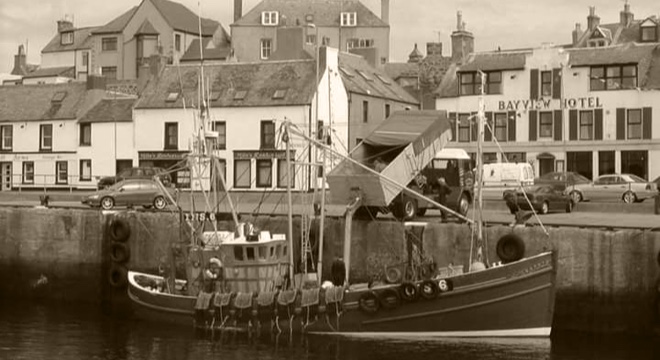 In the 18th Century Johnshaven was one of the largest fishing communities in Scotland.